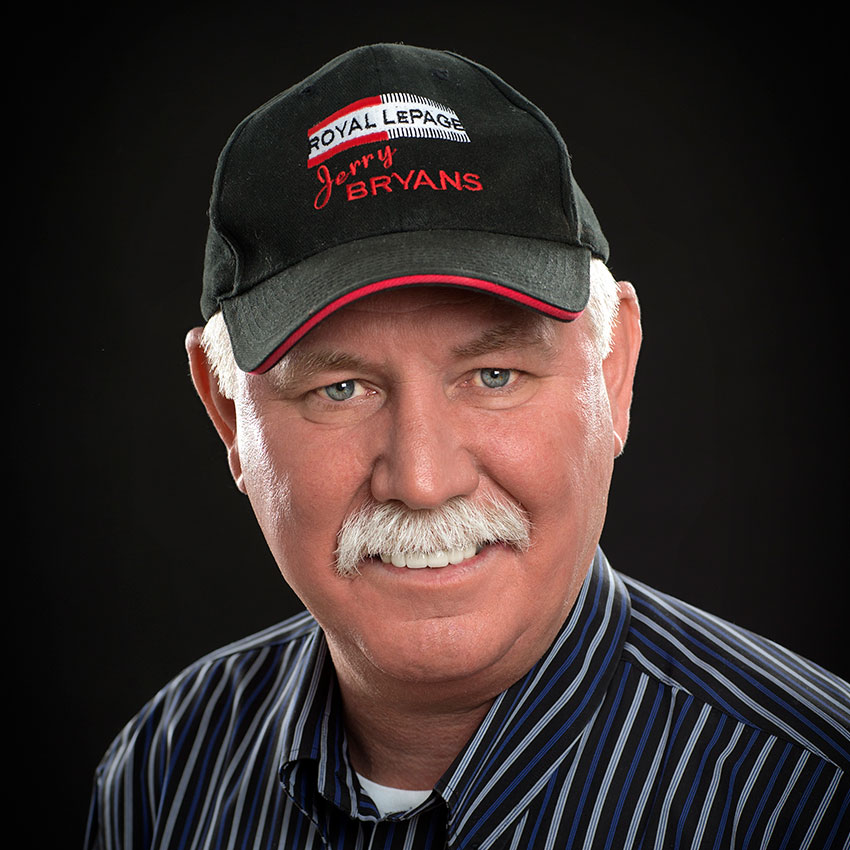 Jerry was born and raised on a farm near Smiths Falls, Ontario. He attended High School in Smiths Falls and Oshawa. Jerry is a graduate of Trent University with a Bachelor of Science degree. Jerry has been married for 40 years to his wife Debbie. They have two grown children, Teri Ann and Christopher.

They currently live on Twin Bear Farm in Bobcaygeon, Ontario where they hobby farm with a few cattle, Debbie’s donkey, Holly and their Border Collies, Harley and Dakota.

Jerry spent a major portion of his working life in the corporate world gaining a vast knowledge of business practices and developing exceptional negotiating and communication skills.

Jerry has aspired to a career in Real Estate for many years. He and his wife Debbie have owned numerous investment properties in Ontario including Ottawa and Oshawa.

Jerry joined Royal LePage Kawartha Lakes Realty in February 2009. Since that time he has listed and sold numerous properties in the Kawartha Lakes, Northumberland, Peterborough and Durham Region. Jerry’s special interest is in Farm and Rural properties however he enjoys a fond interest in recreational and cottage properties.